Welcome! Speech & Swallowing Solutions is a private practice therapy clinic in Valdosta, Georgia. We offer screenings, consultations, comprehensive assessments of SPEECH, LANGUAGE, VOICE, FEEDING AND SWALLOWING services by nationally certified and licensed therapists to infants, children, adults and families. Additionally, we offer PHYSICAL THERAPY AND OCCUPATIONAL THERAPY by licensed and highly experienced therapists for patients of all ages. Our therapists work closely with doctors across the southeast to ensure the best care and treatment is being provided for every therapy session. Our goal is to make therapy fun, motivating and have functional outcomes for every one of our patients. 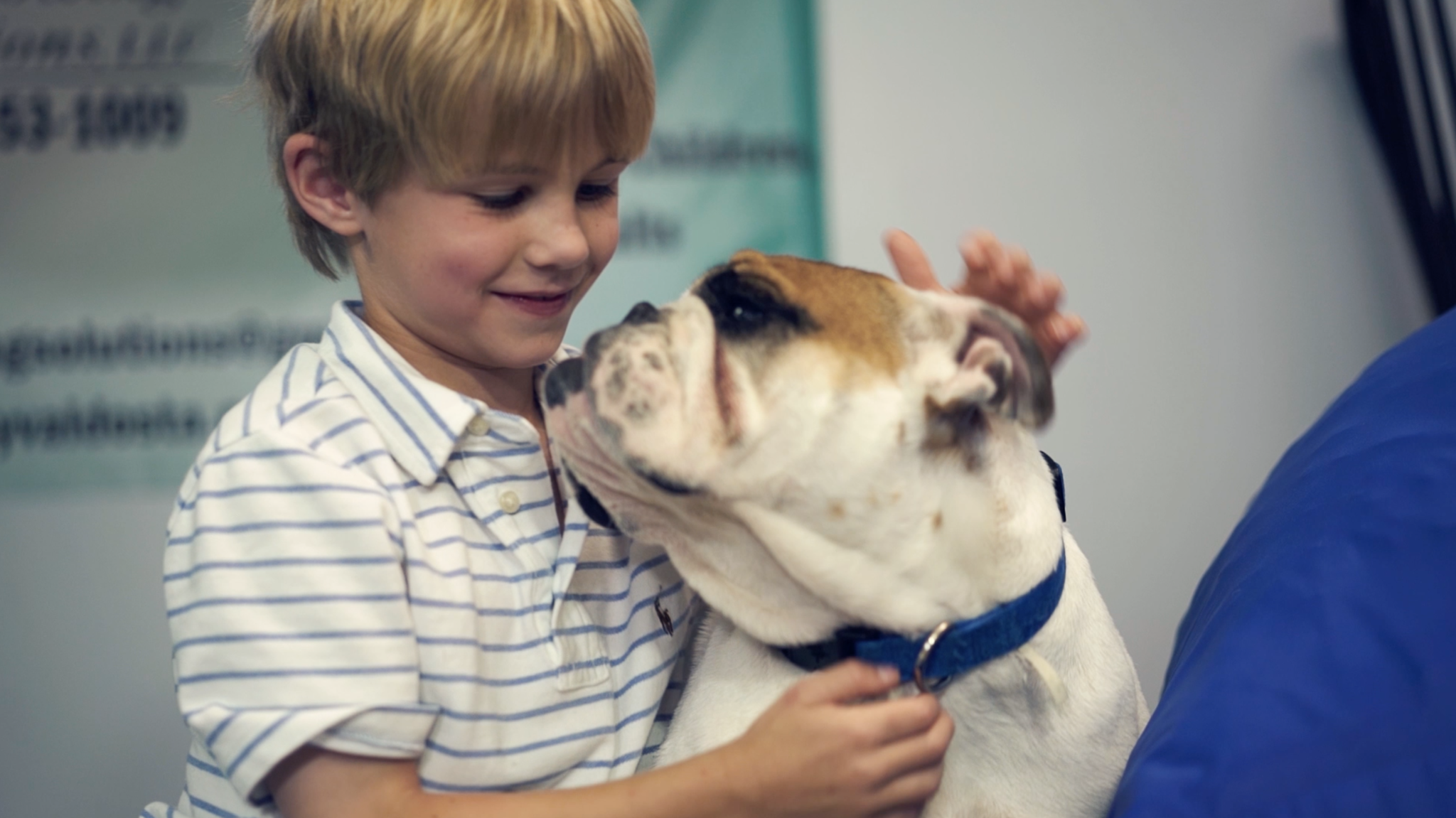 We attempt to offer the most recent and best treatment strategies, plans and programs for each patient. With hard work (and a lot of fun), we know that we can help you with each unique need or difficulty that you may bring to us. 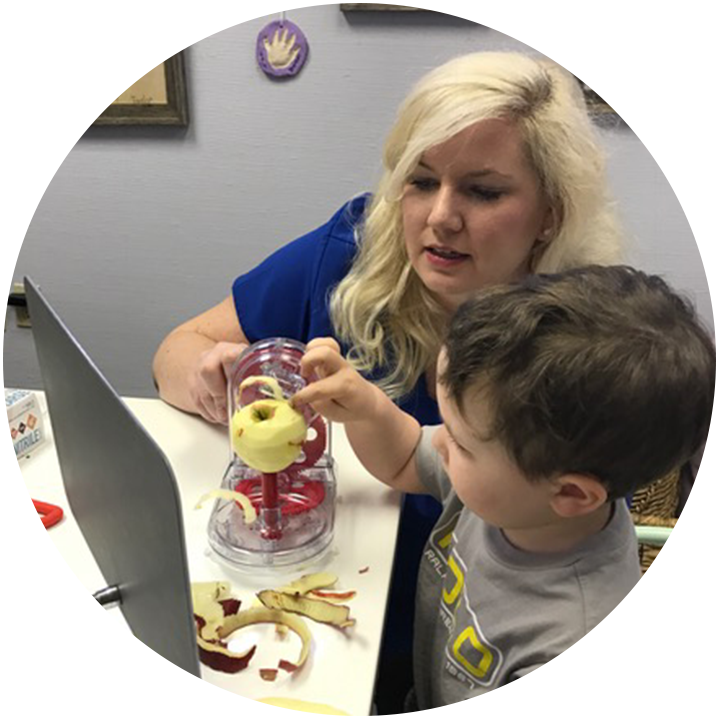 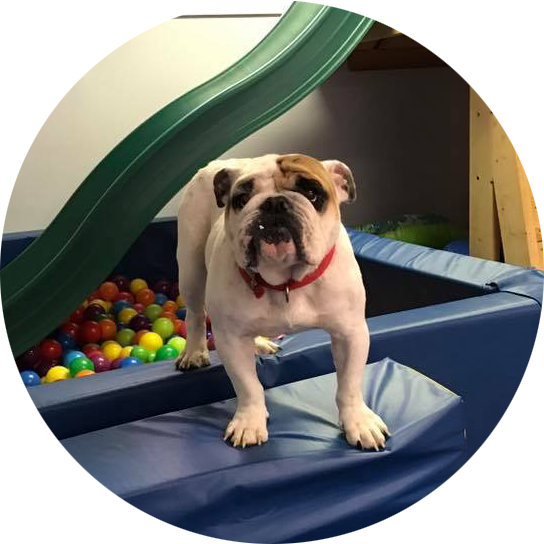 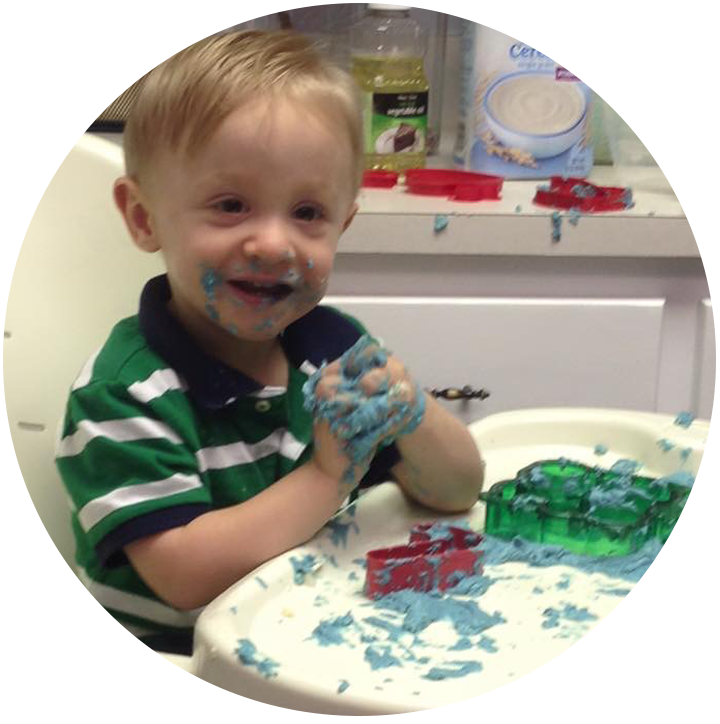 The Beckman Oral Motor Therapy uses assisted movement and stretch reflexes to quantify response to pressure and movement, range, strength, variety and control of movement for the lips cheeks, jaw, tongue and soft palate. The assessment is based on clinically defined functional parameters of minimal competence and does not require the cognitive participation of the individual. Because these components of movement are functional, not age specific, the protocol is useful with a wide range of ages (birth to geriatric) and diagnostic categories.

Oral motor skills impact basic survival such as sucking and swallowing in infants that begin by the third month of gestation. Development of these skills enhance the progression from milk to pureed food and table foods. Oral skills also impact the control needed for speech development, from producing the cooing sounds as an infant, to articulating complex words in conversational speech

Myofascial Release therapy for dysphagia is offered by our clinicians who have participated in specialized training. These manual techniques are used in combination with exercise to reshape, improve flexibility, and facilitate proper movement patterns of connective tissue that may have been damaged or scarred as a result of various medical procedures or disease. The patient who has tightening or ulceration of connective surface tissue may benefit from Myofascial Release treatment.

The VitalStim Therapy System is an adjunctive modality to traditional exercise that unites the power of electrical stimulation with the benefits of swallowing exercises. Combining VitalStim and traditional therapy allows clinicians to accelerate strengthening, restore function, and help the brain remap the swallow. Research has demonstrated that combining these therapies results in better outcomes than using either one alone.

The Lee Silverman Voice Treatment (LSVT LOUD) is an effective speech treatment for individuals with Parkinson disease (PD) and other neurological conditions.  LSVT LOUD, named for Mrs. Lee Silverman (Lee Silverman Voice Treatment – LSVT) was developed in 1987 and has been scientifically studied for nearly 20 years with funding support from the National Institute for Deafness and other Communication Disorders (NIDCD) of the National Institutes of Health. Published research data support improvements in vocal loudness, intonation, and voice quality for individuals with PD who received LSVT LOUD, with improvements maintained up to two years after treatment. Recent research studies have also documented the effectiveness of this therapy in improving the common problems of disordered articulation, diminished facial expression and impaired swallowing. Additionally, two brain imaging studies have documented evidence of positive changes in the brain following administration of the therapy.

LSVT LOUD improves vocal loudness by stimulating the muscles of the voice box (larynx) and speech mechanism through a systematic hierarchy of exercises. Focused on a single goal “speak LOUD!” – the treatment improves respiratory, laryngeal and articulatory function to  maximize speech intelligibility. The treatment does not train people for shouting or yelling; rather, LSVT LOUD uses loudness training to bring the voice to an improved, healthy vocal loudness with no strain.

Treatment is administered in 16 sessions over a single month (four individual 60 minute sessions per week). This intensive mode of administration is consistent with theories of motor leaning and skill acquisition, as well as with principles of neural plasticity (the capacity of the nervous system to change in response to signals), and is critical to attaining optimal results. The treatment not only simulates the motor system but also incorporates sensory awareness training to help individuals with PD recognize that their voice is too soft, convincing them that the louder voice is within normal limits, and making them comfortable with their new louder voice.

The SOS (Sequential Oral Sensory) Approach to Feeding program is an effective way to address problematic feeding behaviors in a variety of settings and populations. Parents and caregivers of children who will not eat are faced with a difficult and often puzzling challenge. Because the interplay between weight gain and a child’s experience of food can be complicated, there is rarely an easy solution when a feeding problem arises. The SOS Approach uses a transdisciplinary team approach which assess the “whole child”: organ systems, muscles, development sensory, oral-motor, learning/behavior, cognition, nutrition and environment.

The SOS Approach focuses on increasing a child’s comfort level by exploring and learning about the different properties of food and allows a child to interact with food in a playful, non-stressful way, beginning with the ability to tolerate the food in the room and in front of him/her; then moving on to touching, kissing, and eventually tasting and eating foods.

Oral Placement Therapy (OPT) uses a hierarchical based approach to improve speech clarity and feeding skills in individuals of all ages and across diagnoses. These innovative techniques focus on motor movement activities used to improve phonation, resonation, and speech clarity. Combined with a tactile-sensory approach, OPT provides a comprehensive solution to a variety of speech and feeding issues. OPT involves the use of therapy tools to train and transition muscle movements for speech production. Our techniques, applied in combination with the tools, make the difference in client’s lives.

The brain is musical; neuroscience has proven through functional brain imaging that when we listen to music, virtually the whole brain is involved.

The Listening Program® music helps conduct the neural symphony, connecting the most ancient parts of the brain to the most advanced.

The iLs methodology integrates music, movement and language exercises for the purpose of improving brain function. iLs programs are designed to be fun, and may be used on their own or in conjunction with other methods.

We train for brain/body integration through a staged approach, starting with the fundamentals of sensory integration and then extending through more complex cognitive functions, including language, self-expression and social skills.

“What we are doing, by targeting subcortical functions, is improving brain organization from the bottom up.” Ron Minson, MD, iLs Clinical Director, in The Brain’s Way of Healing by Norman Doidge, MD.

The Kaufman Speech to Language Protocol is a way of teaching children with apraxia of speech the easiest way of saying words until they have increased motor-speech coordination. They are actually taught the shell of words without including too many of the complex consonants, vowels, or syllables which make a word too difficult to even attempt on a motor basis.

This teaching method is a reflection of how young children attempt “first words.” For example, the word “bottle” may begin as “ba,” progress to “baba,” later becomes “bado,” and eventually, “bottle.” From the very beginning of infant speech, there are very few “whole” words pronounced. The K-SLP gives children of all ages a way to attempt difficult words using word approximations, and refining and reinforcing these attempts toward whole target words and phrases. It is a systematic approach and one that has been an extremely beneficial, logical, and an efficient way to tackle developmental apraxia of speech.

Other methods are also integrated in the K-SLP that have been successful with adults who have lost the ability to speak. Many of these techniques have to do with the way in which the child learns cues to remind them how to say the word. The combination of these techniques comprise the Kaufman method.

A great tutoring system for children, teenagers, or adults who struggle with spelling, reading, and writing due to dyslexia or a learning disability.

PROMPT is an acronym for Prompts for Restructuring Oral Muscular Phonetic Targets. The technique is a tactile-kinesthetic approach that uses touch cues to a patient’s articulators (jaw, tongue, lips) to manually guide them through a targeted word, phrase or sentence. The technique develops motor control and the development of proper oral muscular movements, while eliminating unnecessary muscle movements, such as jaw sliding and inadequate lip rounding.

Therapists begin by helping patients produce certain phonemes. A phoneme is the smallest increment of sound in speech. For example, the “d” sound in the word dog is one phoneme, the “o” is another and the “g” is yet another. Each phoneme requires different muscle contractions/retractions and placement/movement of the jaw, lips, tongue, neck and chest to produce. All of these things have to happen with the proper timing and sequence to produce one phoneme correctly.  The therapist attempts to “teach” the patient’s muscles to produce a phoneme correctly by stimulating all of these through touch. With the timing and movement of more than 100 muscles involved, you can see why the training is so intense.

PROMPT therapy is appropriate for a wide range of patients with communication disorders. The most common patients have motor speech disorders, articulation problems or are non-verbal children. Many patients with aphasia, apraxia/dyspraxia, dysarthria, pervasive development disorders, cerebral palsy, acquired brain injuries and autism spectrum disorders have benefitted from PROMPT therapy. An evaluation by a PROMPT-trained speech therapist is the only way to find out if a patient is appropriate for the therapy. 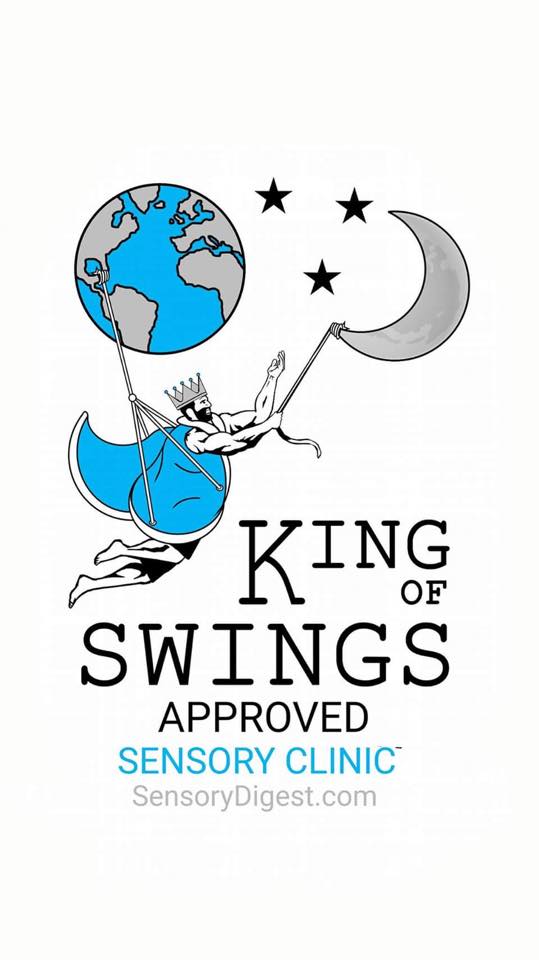 What Makes Our Clinic Unique

Parent-focused education and coaching families move treatment into the natural setting such as home and school.

There is no cookie-cutter, one size fits all approach. This is why each therapy session is individualized and customized for your child’s strengths and weaknesses.

Each therapist attends the most recent, evidence based courses several times yearly to offer the best treatment plans for each patient.

Our model allows the patient to come to therapy several times a week for 45 minute and hour-long sessions. This intervention allows time to get the patient in the “just right sensory state” and receive maximum benefit from therapy.

We believe that effective treatment is grounded in assessment that considers the whole person. In addition to being evaluated by experts in the therapy field, we refer to other professionals who may improve overall treatment results. 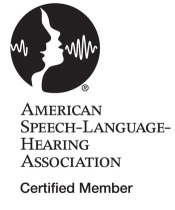 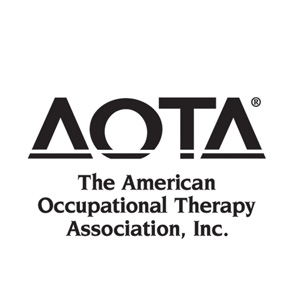